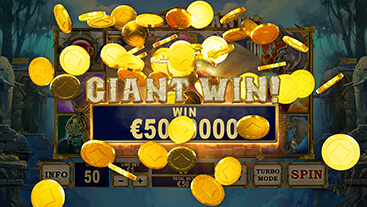 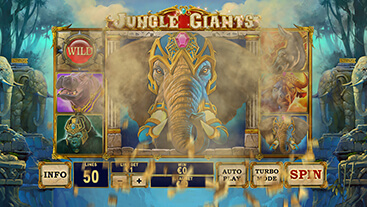 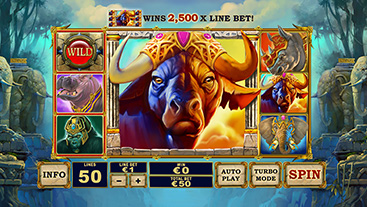 Fun play mode is offered on most Slots Heaven CA titles and allows you to try the game before you make a real money wager. All of the same mechanics and features are present, but you’ll be betting with fun credits and not real money. You don’t need to have funds in your account to play, but you will need to be a Slots Heaven CA member.

The jungle is a mysterious place, and if the animals in Jungle Giants are anything to go by, it’s also both terrifying and beautiful! It’s a theme that has been used to great effect on several other slot games available at Slots Heaven CA, including Kong’s Temple and Tiger Stacks.